Posted on February 20, 2012 by Lauren
Please share with your friends... 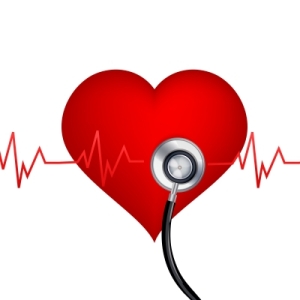 A recent article in The New York Times chronicles the experiments that lead to a newly published health study concerning new and effective work out methods. The study was conducted by health scientists at McMaster University in Ontario, Canada who were concerned about the minimum amount of physical activity a person can do while still getting in shape. The scientists hypothesized that short spurts of vigorous exercise followed by a brief rest would provide ample health benefits.

The scientists chose to study two groups of middle aged adults: one group had a history of cardiovascular health and the other group had average heart health but rarely exercised. Both groups were instructed to perform short but intense exercises for very short intervals (around one minute) followed immediately by a period of rest for the same amount of time. The participants repeated this process ten times for an approximate 20 minute total workout. As the scientists predicted, the participants showed markedly better heart health in the ensuing weeks of the ongoing study. Both groups were improving their health through relatively short periods of exercise, but how could this be?

Why interval exercises seem to work

The interval-based exercises in McMaster University study were basically condensed versions of traditional, lengthier workouts. The body is made to exert an unusually high amount of energy in order to perform a brief exercise, which fires up the body’s metabolism and gets the heart pumping at a high rate. Just as fast as it begins, this intense exercise is mollified by a brief cool down session meant to give muscles a rest before starting them up again.

The intense workouts in the study were meant to bring the participants’ heart rates to nearly top capacity (90% of their highest rates) in order to maximize the efficiency of the exercise. In traditional exercises, athletes work up to a high point in their routine and try to maintain a long and steady pace for a longer, more consistent work out. But the interval exercises start hard and fast from the very beginning, cutting out any build-up time. 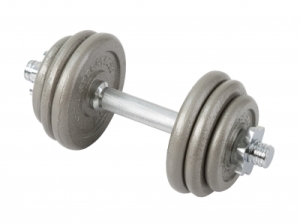 What does it mean for traditional exercise?

So if you can get just as much cardiovascular health from short 20 minute interval exercises, why even bother with running or lifting weights for 30 or 40 minutes at all? Anticipating this response, the scientists at McMaster University advised that this newfound form of exercise is not suitable for everyone. Specifically, the 20 minute interval exercises work best for moderately healthy individuals who don’t have the spare time for traditional long form exercises. While so far the interval exercises seem effective, there’s no real way of knowing how it’ll affect heart health in the long run. So for those who can afford to work out in the traditional method, it’s best to stick to that.